The building was constructed in 1930 by a pharmacist Samuel Bulovsky and his wife Marta, daughter of a factory owner from Liptovsky Mikulas. Designed by a well-known Slovak architect and builder Milan Michal Harminec, the present-time villa served as a pharmacy (downstairs), as well as housed an upstairs apartment for the Bulovsky family. Dr. Harminec also designed other buildings in Novy Smokovec, such as the neighbouring Palace sanatorium in 1934, or a medical institution for respiratory disorders in 1923 amongst others.

Until that time, there was only one pharmacy between Stary Smokovec, Tatranska Polianka and Strbske Pleso. Newly built Dr. Bulovsky’s pharmacy met all regulations for the modern operations, regulations that were not met by other pharmacies.

Dr. Bulovsky came to the High Tatras with his family from Liptovsky Hradok, where he worked as a pharmacist and was also actively involved in public, political, social and religious life.

In addition to conducting his pharmaceutical practice, he initiated the creation of the High Tatras village, as well as acted as a church and public official. The memorial plaque placed on the building for the 55th anniversary of his death in 2009 also reveals the story of his activity in Novy Smokovec.

The building served as a pharmacy from its inception in 1930 until 1993. It was nationalized in the 1950s, and became a part of the country’s ownership in Poprad (OÚNZ-Authority of the Regional Institute of Public Health). When the ownership restitution laws were passed in 1989, the building was returned to Dr. Bulovsky’s legal successor and his family.

Since 1993, after the privatization of pharmacies and the disintegration of pharmaceutical services in Poprad, the present building serves as a guesthouse in order to accommodate the Tatra visitors. 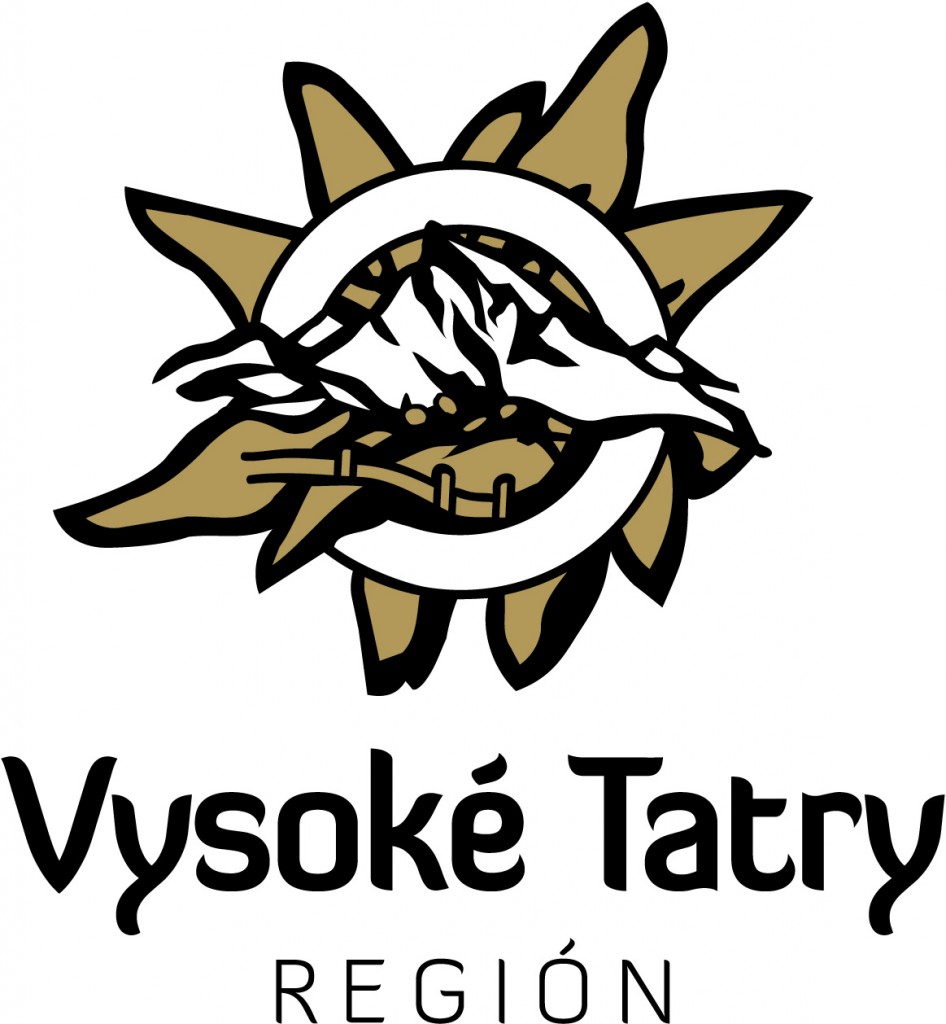